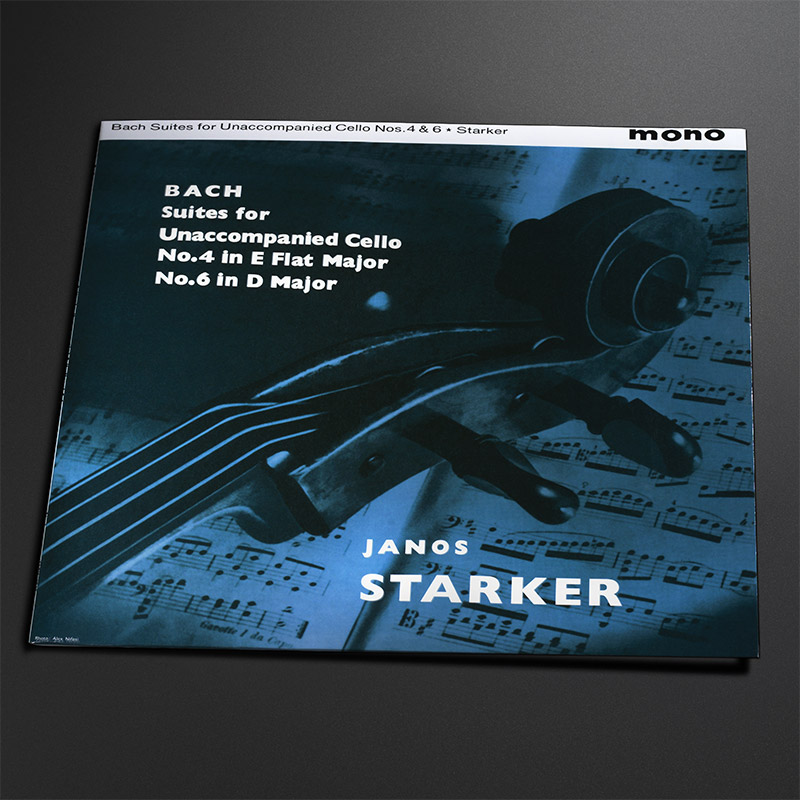 Starker recorded the Bach cello suites no less than five times during his lifetime. When discussing Janos Starker and the Bach suites one is often drawn to the famous and much lauded Mercury stereo edition from 1965 (SR3-9016), much coveted in audiophile circles. However these 1959 mono recordings on the Columbia label are in our opinion the "reference" Starker performance of these works. Never previously re-issued on vinyl we have taken our usual approach to recreate these three phenomenal LP's in resplendent true mono glory.

True Mono LP - Catalogue Number. ERC015
Only 300 copies of each will be sold. ERC will not undertake a repress of any release at any future point. 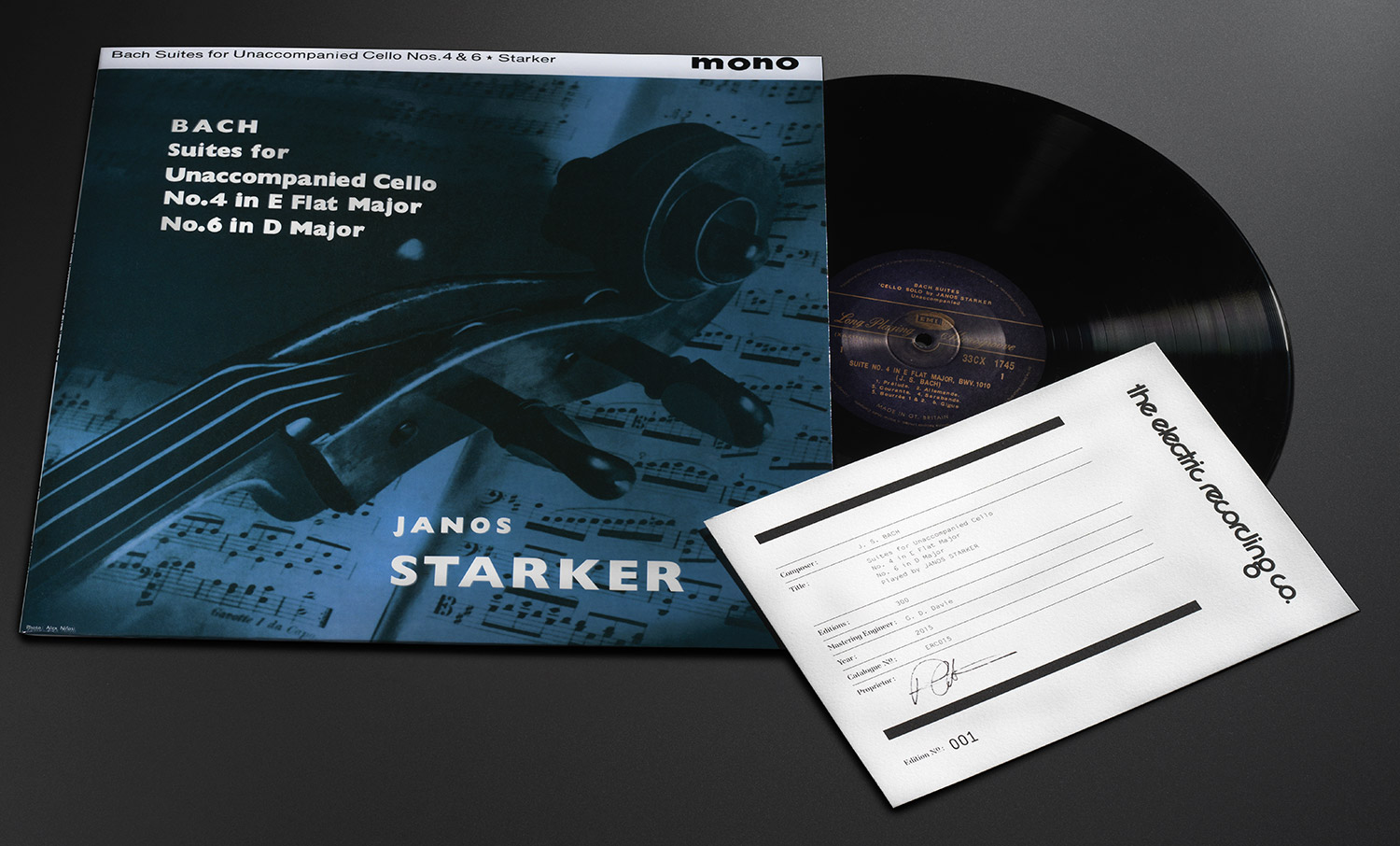 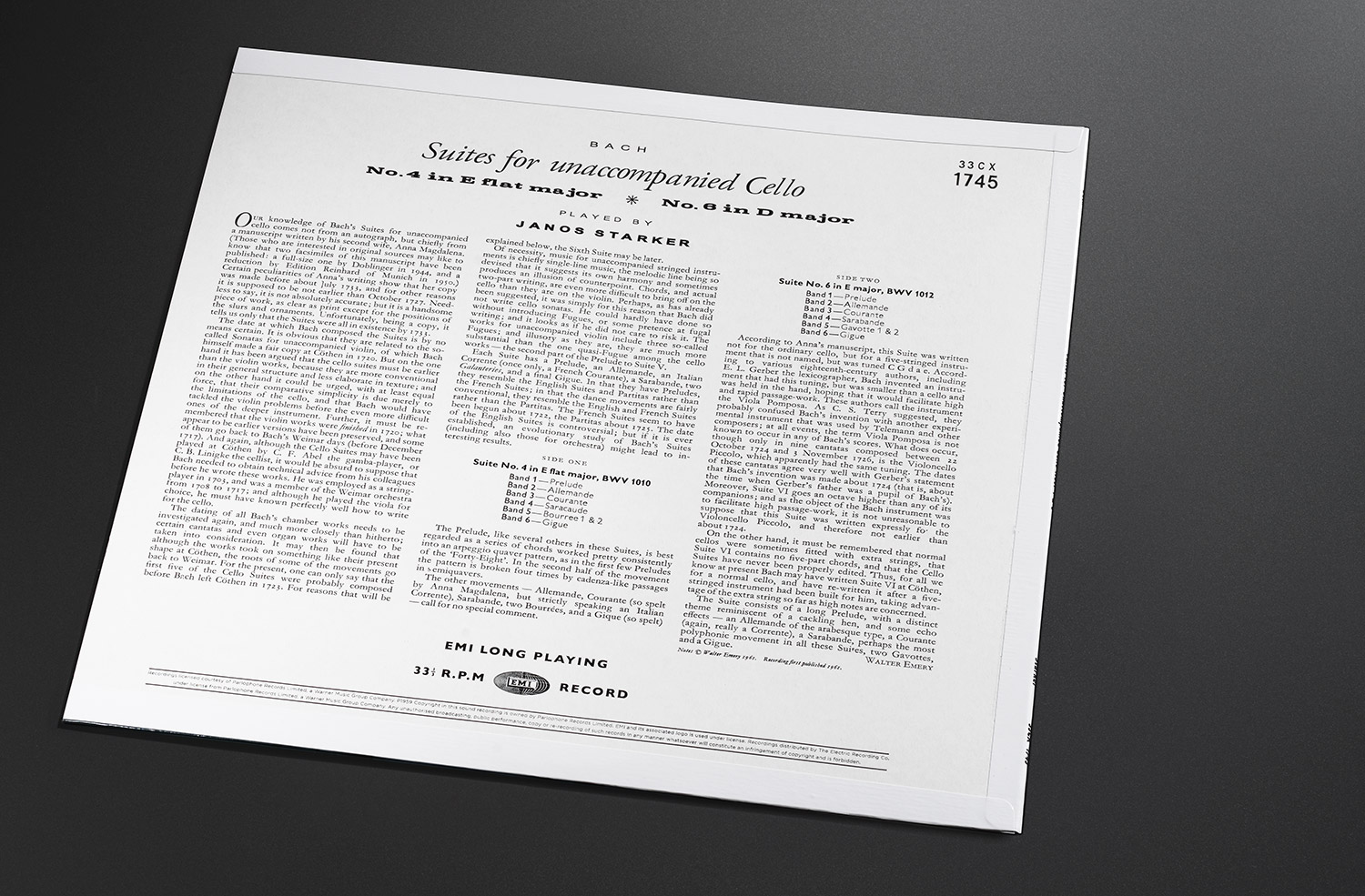 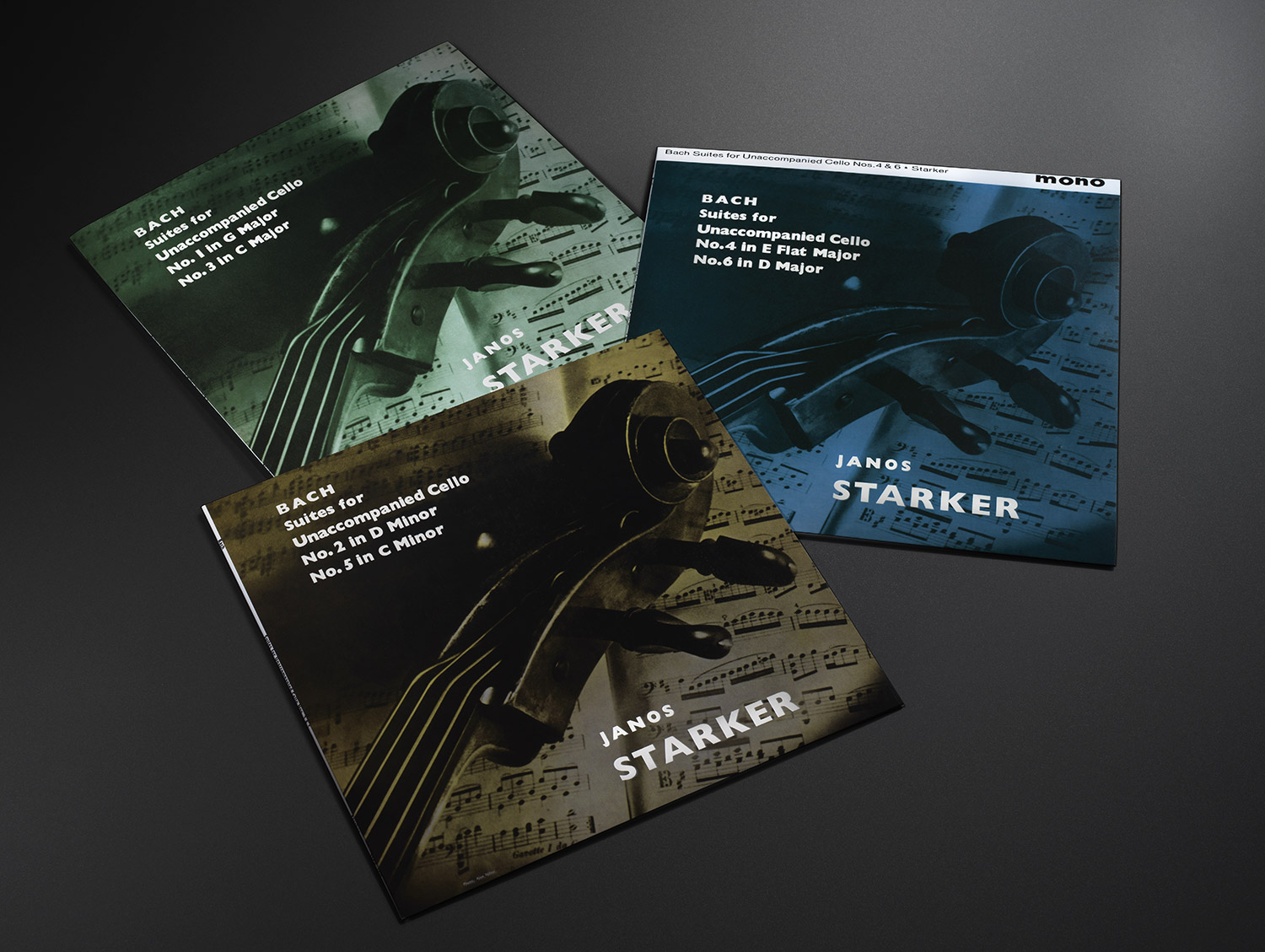